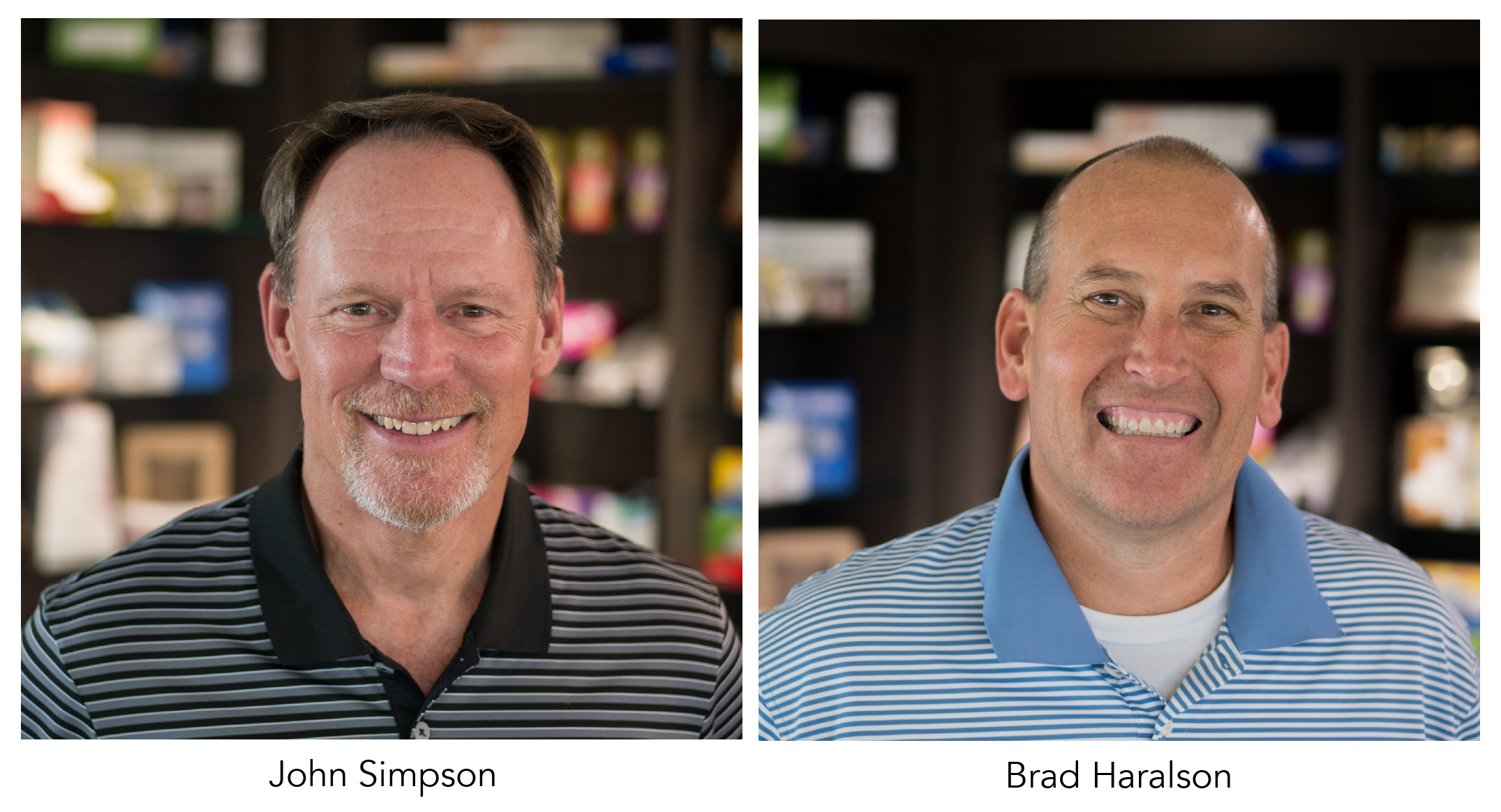 John’s career spans over 46 years and has included numerous positions and geographic locations covering containerboard, corrugated, and paperboard converting. SCT is fortunate that the last eight years of his illustrious career have been with SCT. In the past eight years, the Mansfield team has seen tremendous growth including a major expansion and renovation project and expanded capabilities with the introduction of digital print technology and the installation of an HP Indigo 30000 digital press. Under John’s leadership, the Mansfield team has grown from 70 people to 150 team members, expanded capacity with the addition of a 3rd shift, and has more than doubled its sales growth.

SCT is very grateful for all of John’s many contributions to the company, which will have a lasting impact for years to come. Roy Hibbs, COO, said it best when sharing the announcement internally last week, “John builds deep relationships, leads with humility, positively influences others, and embodies an excellent spirit for our business”.

In light of John’s retirement, SCT is proud to announce, that Brad Haralson will be SCT Mansfield’s newest General Manager, effective October 1, 2022.

Brad joined SCT in August 2018 as Sales Manager, and it was evident from the beginning that he had the experience and skills necessary for this succession. At the time, Brad brought with him 25 years of experience where he had held various roles in customer service, sales, and operations within the commercial print and packaging industry and also served as the General Manager for two separate facilities, including a folding carton plant. Over the past four years, Mansfield sales have grown substantially, and his contributions have positioned the Mansfield operation for continued success.

“Brad’s background, passion, and commitment to our culture will serve the team well,” says John Simpson. “It has been a pleasure watching him positively impact our business, and no doubt the team will flourish under his leadership. Brad is one example of the many blessings that have been bestowed on SCT Mansfield during my tenure.”

Southern Champion Tray is energized about the future of Mansfield and the opportunities that exist as we enter this next season under new leadership.